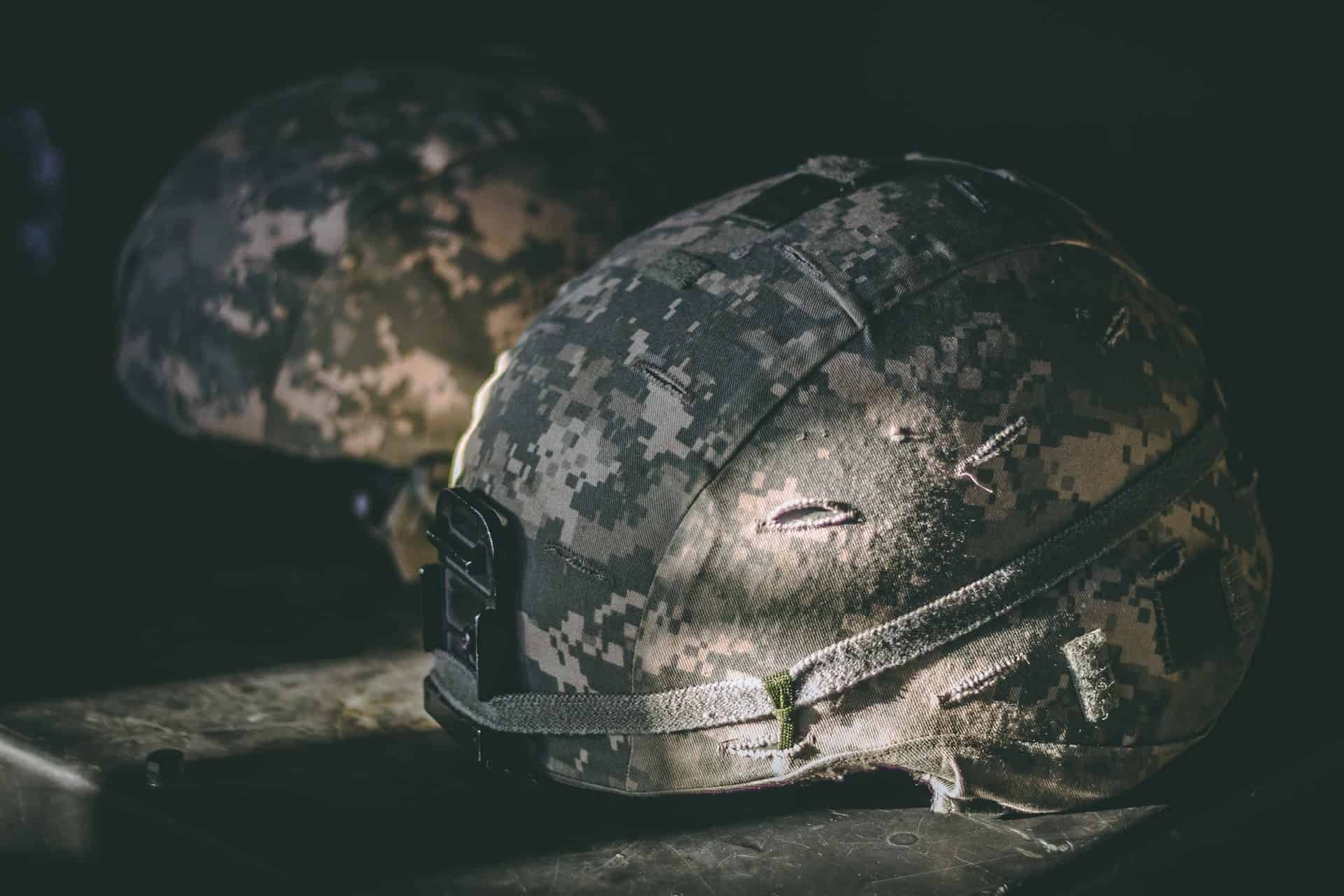 Hearing loss among military vets doesn’t get much respect, as injuries go. No one hugs overseas-bound soldiers at the airport saying, œJust make it back home with all your hearing, you understand?

Maybe they should. According to the Hearing Loss Association of America, hearing loss and tinnitus are the two most common service-related disabilities among American veterans, outstripping post-traumatic stress disorder, back problems, lost limbs and a host of other war-related horrors” and costing individuals an average of $12,000 a year in lost income, not to mention frustration, isolation and, if left untreated, cognitive decline.

When you narrow the field to veterans of Iraq and Afghanistan, it’s unclear how prevalent hearing loss and tinnitus are, but indications are troubling. The Defense Department notes that in the current wars, 75% of injuries are from blasts”and 50% of those blasts cause permanent hearing loss (not to be confused with total hearing loss). According to the L.A. Times, 43% of Iraq and Afghanistan veterans on disability have tinnitus.

But these are little-discussed injuries. Compared to the amputations, paralysis and colostomy bags that come with many war injuries, it’s like whining about a hangnail, writes Stephen Carlson, a two-tour veteran of Afghanistan, in a recent commentary for the Washington Post.

Carlson, who lost his hearing in a 2009 roadside blast that left blood leaking from his ears, writes eloquently about the isolation his hearing loss caused upon his return, about the noise levels encountered in military service and about soldierly reluctance to wear earplugs, especially in situations like combat patrol, where situational awareness and clear communication are key to staying safe.

Six years after his injury, Carlson decided to get a hearing aid. At the VA, the doctor who examined him suggested reconstructive surgery instead, and Carlson agreed. The aftermath was painful, but the outcome was well worth it; his hearing was the best it had been since the accident.  “It’s strange to realize how many birds are chirping in your backyard after years of barely noticing them,” he writes.

LACE Training was created to help people like Carlson” those with new hearing aids or new hearing capacity thanks to surgery” get used to making sense of sounds again. LACE (Listening and Communication Enhancement) consists of listening exercises that help you relearn how to filter and focus on sound, and how to make the most of the sounds you do hear. 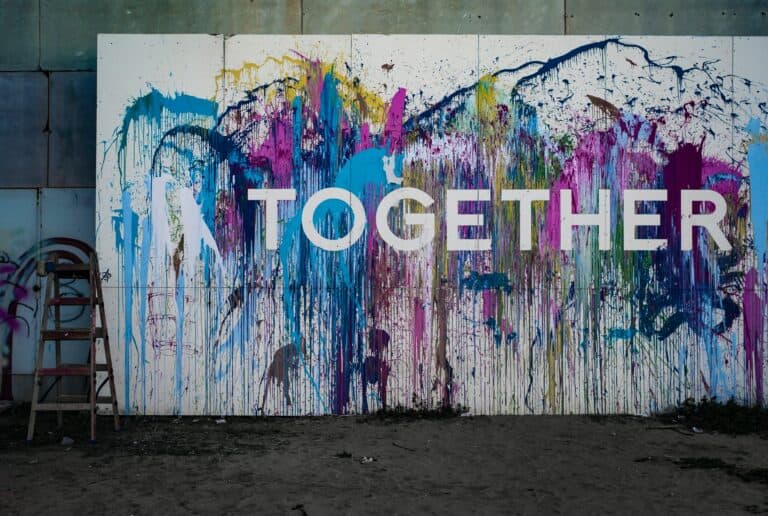 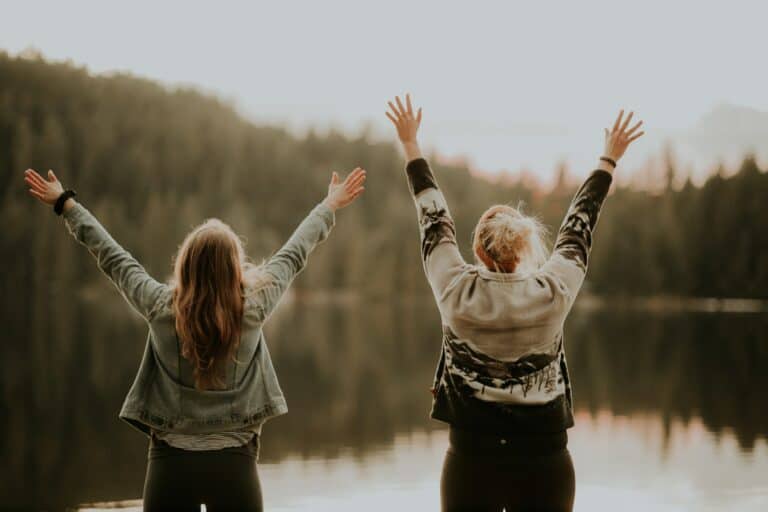 When you’re hard of hearing, day-to-day communication can be difficult, and group activities can be downright exhausting. Here are some tips from the audiology specialists at LACE on making conversation easier. 1. Position yourself about 3 to 5 feet from the person you are talking with. The loudness of sound fades rapidly as it travels, so the… 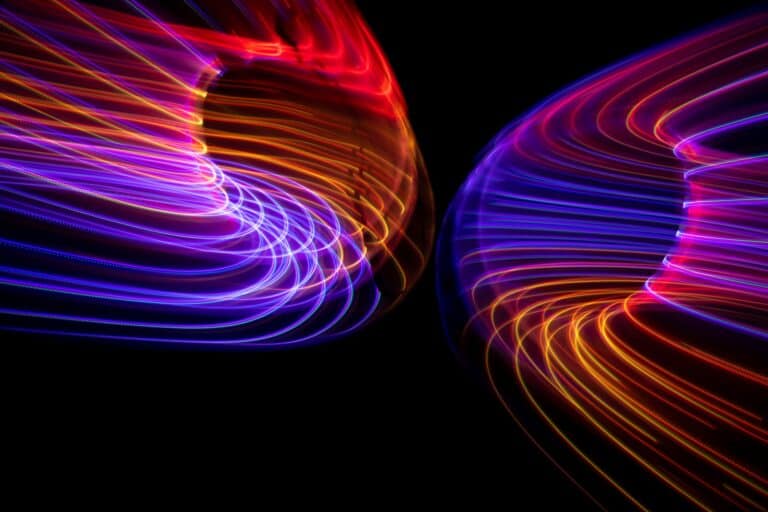 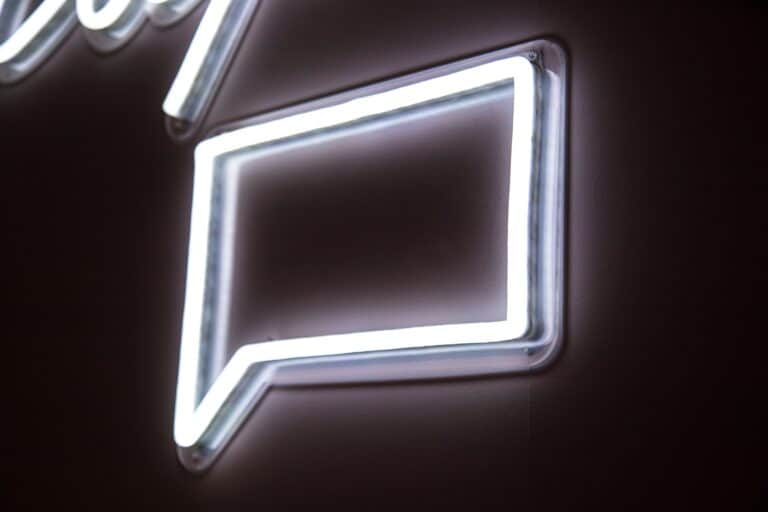 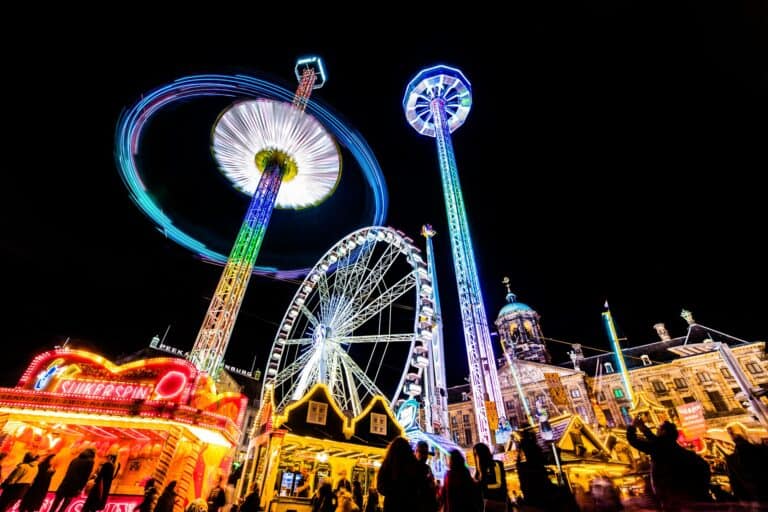 What do Billy Joel, Kendrick Lamar, Bassnectar and Clint Eastwood have in common? Right, not much. But the first three will be playing at Bonnaroo this June, meaning they’ll have, in a roundabout way, sponsorship from the maker of a high-fidelity earplug called DUBS Acoustic Filters. And the fourth guy was driving around Coachella last… 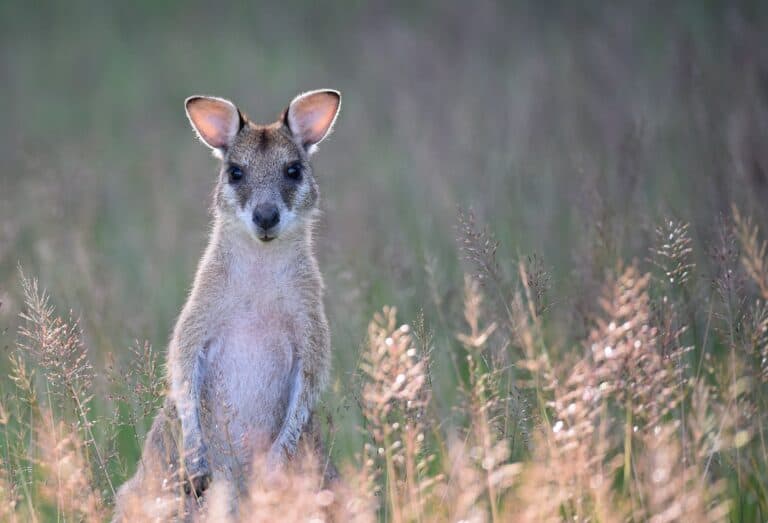 “My aim really is to teach the world to listen,” says Evelyn Glennie at the opening of her wildly popular 2003 TED Talk, “How to Truly Listen.” “That’s my only real aim in life.” Much has changed in the 12 years since the celebrated Scottish percussionist urged an audience in Monterey to “really use our bodies as a resonating…